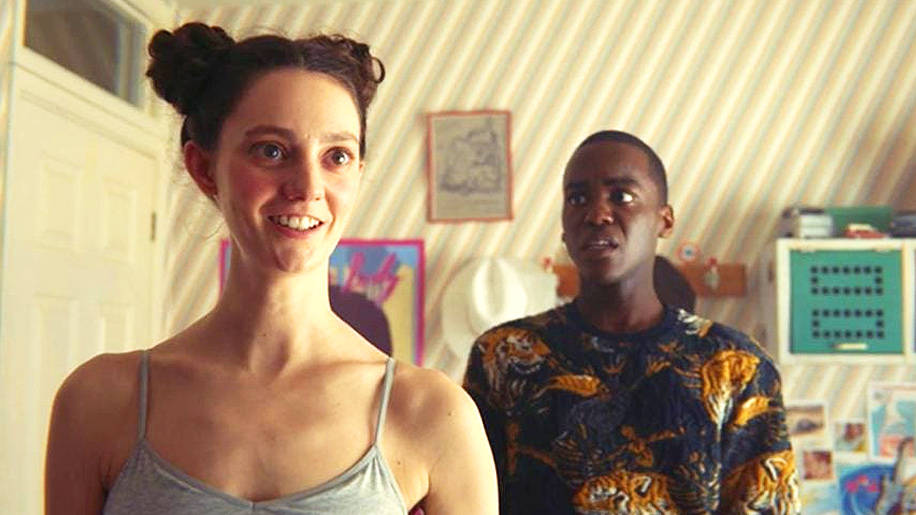 The journey of Moordale Secondary School’s students is something that’ll fascinate you while watching Sex Education. This Netflix series is truly refreshing and relevant to the age that we live in. It explores relationships and a range of issues that teenagers have to deal with. Sex Education is also a perfect material for binge-watching. Of course, it has some of the tropes you might’ve come across in movies or television series.

However, the series has characters that possess some complex emotions. It’s not only about the teenagers but also about adults in the series. They all seem to be struggling with their own issues. This series is undoubtedly great, but which one among the episodes is the best according to you? Well, here are the ones liked by most of the audiences:

To go and watch a movie, Otis and Eric are dressing up in drag and Maeve gets in Otis’s way. She is on a mission to find the one who leaked a photo of Ruby’s vagina. Maeve drags Otis along with her. They continue to bond and hunt down the perpetrator together. Once they’re done with what they set out to do, they walk back and share a quiet moment.

You begin getting hints of how close Otis and Maeve have got. One of them is the fact that she keeps the jumper that he gave her through the season. To be with her, Otis ditches Eric at the last moment. He gets robbed and assaulted for dressing like a woman. This is one of the key moments in the episode.

It shows Otis defending himself in a stern way. It also shows how teenagers are capable of inflicting torture upon one another psychologically. The episode also shows how they can also stand up for one another. In a way, this episode balances chaos and calm in a perfect way.

After the grand house-party, Otis realizes that he has lost his virginity to Ruby. She now requires the morning after pill. When you see their journey together, you see Ruby as a person. She is so different than the image of her at school. The scene is also quite moving in which Otis tries to apologize to Maeve.

Her reaction to this is pretty cold. She later narrates this to Aimee who says that he was wasted. Meanwhile, the group of girls – Maeve, Aimee, Ola, Viv, Lily, and Olivia get some detention. Somebody has written defamatory things on the wall about their teacher.

Maeve and Ola care for Aimee who has been a victim of sexual assault. All the girls show up to help her get to the bus. This is the best part of this episode when the girls stop fighting over boys. They bond over their shared womanhood instead.

At the clinic, Maeve is told that somebody must pick her up after the abortion procedure. This part is one of the major highlights of the first season. The song Asleep by The Smiths plays when she is getting an abortion. She reluctantly chooses Otis to pick her up after the procedure since Aimee can’t do it. The episode focused on the emotional aspect of abortion.

It showed how the entire experience can affect a woman who goes through it. This episode truly shows who the real Maeve is. She is told something quite meaningful by a mother of three at the clinic. Maeve is told that she needs to keep the sweet ones around for a happy life.