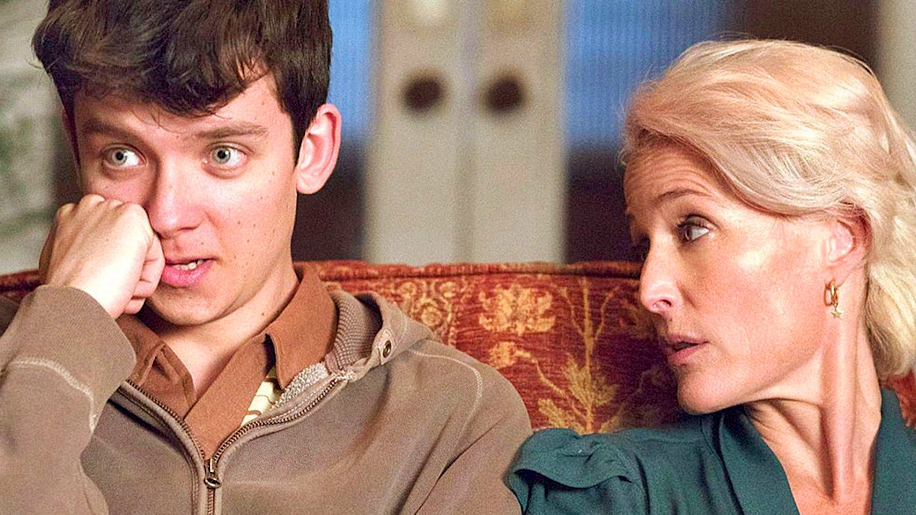 The Netflix series, Sex Education, has set a new standard with all its three seasons. It has been a masterclass of sorts for the teenage audiences. Unlike many of its other counterparts, this show seems to have got it right with its queer Black characters.

Who is this series for?

This British series is set in the fictional village of Moordale. It revolves around Otis, a teen who starts a makeshift practice offering sex therapy. However, the real sex therapist here is his mother, Jean. The character of Otis is played by Asa Butterfield and Gillian Anderson plays the role of his mom.

If you’re someone who is obsessed with shows about younger folks, this will be a perfect series to watch. The characters Otis and Jean are undoubtedly the backbone of Sex Education. They hold up the premise of this series. Of course, the other characters also have an important role to play in its success. This is a teen series that doesn’t talk down to its audience.

It truly feels like the show has been written by someone with a deep understanding of high school teenagers. The creator of this series is Laurie Nunn, who is in her 30s at the moment. The cast of the series deserve all the praise. They’ve turned an intriguing idea into a fresh, funny, and truly inclusive television series.

The educational aspect of Sex Education

One can describe Sex Education as authentic, fearless, and imaginative. Of course, it’s educational as well, but doesn’t believe in preaching. Just like most of the shows, the Black cast is the secret ingredient of this Netflix series. Ncuti Gatwa plays a gay Black boy named Eric who is the best friend of Otis. He exudes joy and great confidence.

This series tackles all teenage issues ranging from academic pressures to sexual assault. It also helps you know what it means to be a non-binary teenager. With the success of this series, Gatwa has become a star! Kedar Williams-Stirling is impressive in his role as sweet jock Jackson.

As Viv, the overachiever, Chinenye Ezeudu also looks great. In Season 3 of the series, Cal is a new face and an outspoken non-binary student. The character is played by Dua Saleh. All these characters are cool and have the charisma to make their presence felt.

The series convey the frustrations resulting from living in a world where gender binaries are upheld. Sex Education is not just about the characters of color, disabilities, queerness or all of these qualities. It also delves deeper into their lives and stories.

How good is the series?

There are chances of people misjudging Sex Education because of its humor. They might even overlook it for its smartness. Yet, the new-generation apps like TikTok has taught the world not to underestimate the youth. It will be a mistake, therefore, to miss out on this amazing series on Netflix.