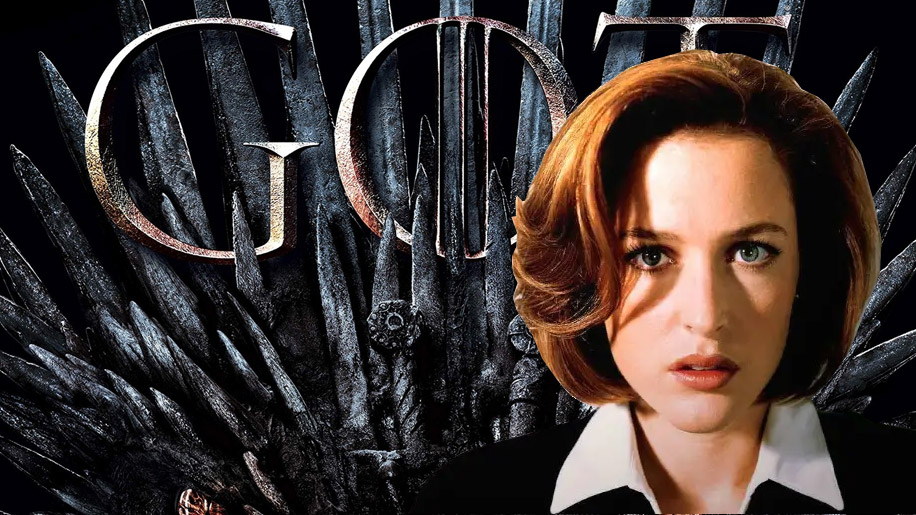 You might think of The X-Files the moment someone makes a mention of Gillian Anderson. She was brilliant in this immensely successful television series as the FBI agent, Dana Scully. Her more recent films and television shows include The Fall, The Spy Who Dumped Me, and Hannibal. In all of them, you can witness her exceptional ability to get out of her comfort zone.

Over the past couple of decades, Gillian has been quite busy. Regardless of this, the projects she has taken up have an element of notoriety. She gained a massive fan following after playing Dana Scully in The X-Files. Despite this, her place in the public eye has witnessed a downfall in recent years. The good news for her fans across the world is that she won’t be disappearing from television anytime soon.

She is the one who played the pragmatic Scully, and now she is portraying Margaret Thatcher. Gillian is an actress who has never rested on her laurels. She has also been constantly challenging herself as an actress in recent times. Here we’ll examine the two major offers that she turned down:

She was offered a part in the British period drama, Downton Abbey. The series showcases the lives of the prestigious Crawley family and their servants. Her role in the television series was of Cora Crawley. When she turned down the offer to play this character, it was taken up by Elizabeth McGovern. It was not that she didn’t like British period dramas.

In fact, she has appeared in similar projects, such as Great Expectations and The Fall. Her refusal to play the role had something to do with her age. She was only thirteen years older than Michelle Dockery, who played the role of the eldest daughter. McGovern is seven years older than Gillian.

Today, it’ll be hard to imagine anyone else but McGovern as Lady Crawley. Gillian is a favorite among the British audiences and has appeared in several period dramas. They include Bleak House, which is based on a Charles Dickens novel of the same name.

Gillian turned down the offer to play a role in Game of Thrones because of family priorities. She was aware of the fact that the time it required would keep her away from her children. Gillian didn’t share the details of the role that she was offered in this massive television series.

She mentioned during one of her interviews that her 18-year-old daughter couldn’t believe that she turned down this role. Her daughter loves watching Game of Thrones and Downton Abbey. So the fact that her mother had turned down roles in these two major television series baffled her. However, one just can’t blame her for turning down the Game of Thrones offer.

The fantasy series was quite demanding and intense. Her fans would’ve certainly wanted to see her in the role. Most of them are aware that she is excellent at playing characters that are cold and menacing. She usually plays characters that know exactly how to get what they want.