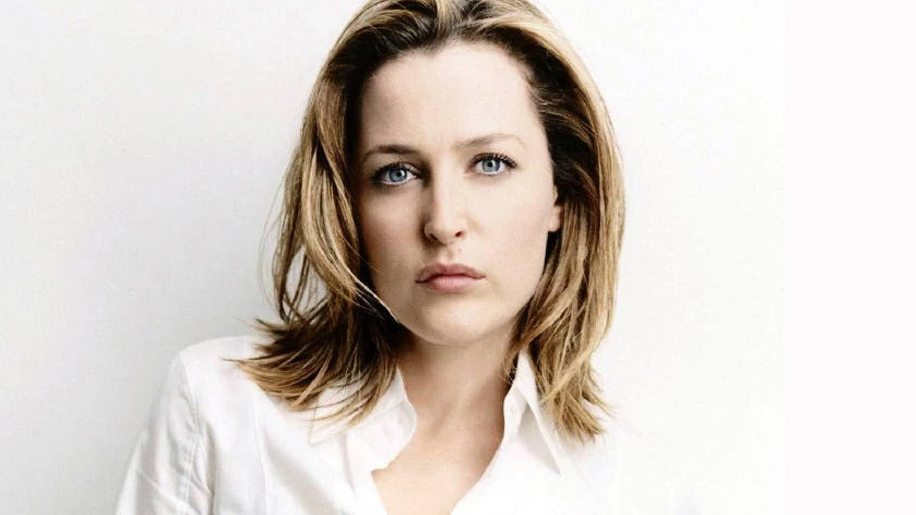 Gillian Anderson has impressed the film and television audiences worldwide with her brilliant performances. She’s famous for her role as Dana Scully in the classic sci-fi television series of the 1990s, The X-Files. Other memorable performances of this talented actress are in The Fall and The Crown.

Her role in the latter even got her a Golden Globe award. Here are some of the facts about Gillian that you might not be aware of:

1. The producers of X-Files believed she didn’t possess the sex appeal to play Scully

Fox Network sent Gillian the script for The X-Files after noticing her in the television show Class of ’96. She later recalled that she liked the character of Dana Scully after going through the script. It was for the first time that she came across an intelligent, strong, and independent female lead character.

The producers weren’t so keen to hire her as they thought she lacked the sex appeal for the role. However, the creator of The X-Files, Chris Carter, insisted on giving her the role.

2. Her classmates at high school voted her the one ‘most likely to be arrested’

At the time, she was of an extremely rebellious nature. She was the kind of teenager who loved dressing as a punk. She even had to go through therapy. Her high school classmates were pretty much aware of this. They voted her the ‘most bizarre girl’ and ‘most likely to be arrested’.

3. She once vowed that she would never work in television

At the age of 22, Gillian moved to New York in order to pursue a film career. During those days, she had vowed never to work in television. After a year without work, she changed her mind. While sharing her experiences, she said that she was not keen on playing the film roles she auditioned for. Before the auditions, she had decided never to move to Los Angeles and never to do television shows.

4. She can make an easy switch between British and American accents

Much of her childhood was spent in the United Kingdom. Because of this, she often had to face bullies for her British accent when she attended her school in Michigan. Later, she adopted a mid-western accent rather quickly. This was mainly to fit in with her counterparts.

As a result, she could easily switch between the two accents. Once she was asked whether she considered herself an American or British. She found it quite tough to answer the question. She felt happy with London being her home, but was a little baffled with her identity.

5. She has co-written a book trilogy in the science fiction genre

Gillian has written a science fiction trilogy titled The Earthend Saga. She wrote this alongside Jeff Rovin. He is an author, and an editor and columnist for an American magazine. The book trilogy is about a child psychologist who investigates some supernatural incidents that are unexplainable in nature. These events involve young people.

She revealed once that the book series is also being adapted into a television series. In the year 2014, the first in this series called A Vision of Fire was released. A Dream of Ice came out a year later. The series concluded with the release of The Sound of Seas in 2016.